I have to say, I think it all went really well, in spite of some (mostly behind-the-scenes) shaky bits here and there. The players all seemed to be generally engaged and responsive throughout. The characters were all interesting in their own way, and meshed well together, and gave me plenty of basic hooks to work with. My mechanical experiments got enough actual-play that I can use to make later refinements.

Some points-of-interest, in no particular order: 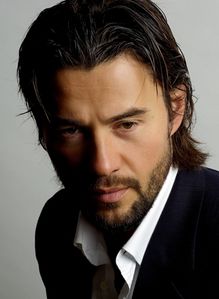 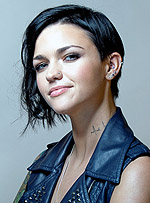 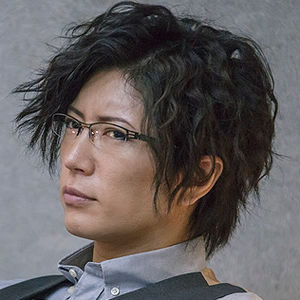 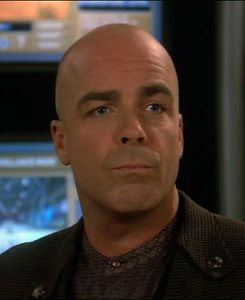 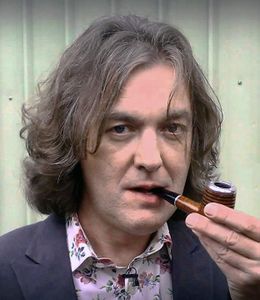